It’s not very often when the inner planets will be aligned to cross directly in front of the Sun from Earth, but they happen. These are rare events that should not be missed because you may not have another chance. 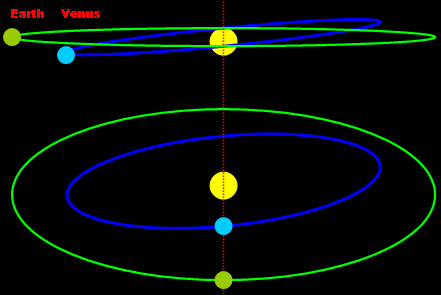 Due to their inner orbits, Mercury and Venus cross in front of and behind the Sun from Earth’s perspective. But because angle of inclination in their orbits is not perfectly straight, they usually appear to pass above or below the Sun. It’s rare when they do appear to cross directly in front of the Sun. Such events are called Transits. 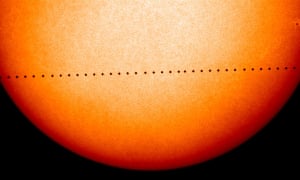 Since Mercury’s orbit around the Sun is much more rapid than Venus’, Transits of Mercury happen much more frequently than Venus in the grand scheme of things.  In any given century, you may see up to 13-14 transits occurring. However, you need to be on the day side of Earth to see them, which makes their visibility over given locations much more rare.

If you missed the last transit visible from North America on November 11, 2019, you can click here to check out my live stream from it near the bottom of this page!

The next one visible over North America won’t be until 2049. Unless you want to wait 30 years or travel for the 2032 and 2039 transits, either get the proper equipment or get in contact with someone who has it… like yours truly!

If you do plan on wanting to view it, you will need binoculars or a telescope fitted with proper solar filters to see the black dot of Mercury slowly move across the Sun. While it is NEVER SAFE to view with your eyes, even your eclipse glasses that you saved from 2017 will not help because Mercury is too small. 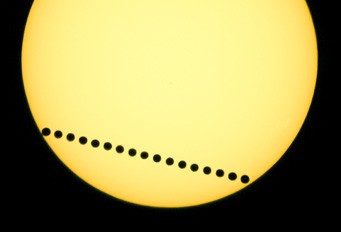 With Venus on the other hand, Venus is bigger and close enough from Earth to see it move across the Sun with the naked eye – with protection of course! Using the same naked eye glass filter I used for the Annular Eclipse of 2012, I was able to view Venus transit across the Sun just fine.

However, Transits of Venus are MUCH MORE RARE. They occur in a pattern that repeats every 243 years, with a pair of transits separated by eight years, followed by a gap that lasts over a century!

If you are reading this and missed out on the Transit of Venus in 2012, unfortunately you will not get the chance to see another one in your lifetime! Someone born between 2017 and 2025 will be in their nineties when 2117 rolls around! Someone better start researching ways for immortality!

While we may never see a Transit of Venus, we will definitely have our chances with Mercury! If there is a Mercury Transit visible from North America, it’s a sure bet that Orion Bear Astronomy will be doing something for it! 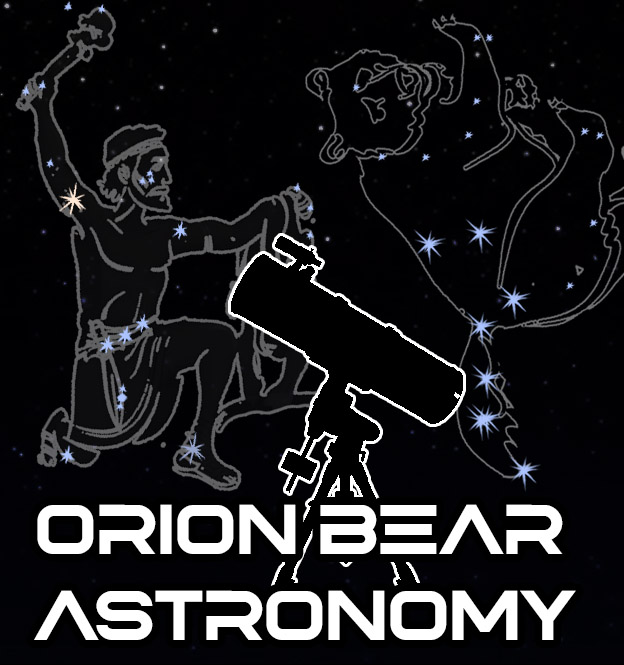