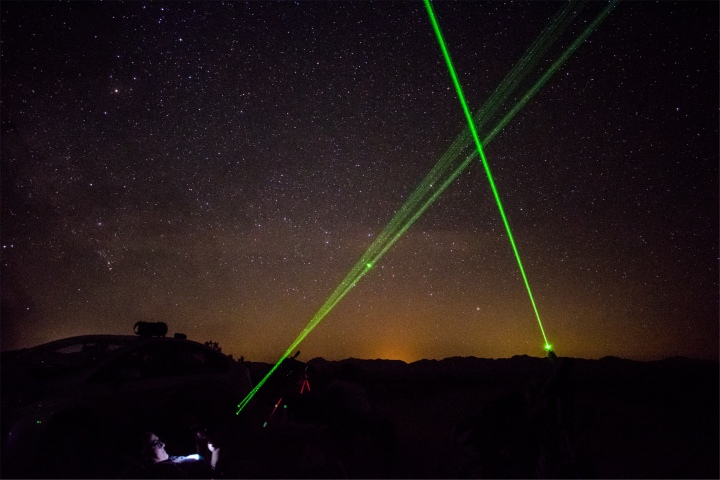 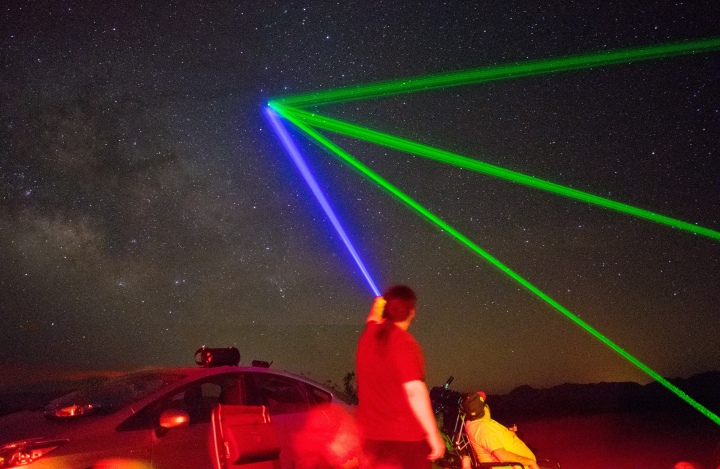 This was the first time I put on a stargazing event for a group of people since Summer 2019. As much as I love doing the sessions alone, this night reminded me how much fun outreach is!

It was just the right time, as thanks to restrictions being lifted somewhat, people joining me and going out wouldn’t have been frowned upon anymore…

If these families were crazy enough to drive 150-175 miles to look at stars for a few hours, then by God, let’s give them a good time!

Those who had been to any of the Joshua Tree National Park events could easily tell how much of a difference the sky over Cottonwood versus how black it looked over Rice. Their reactions alone were worth it, and it reminded me how amazing the true dark sky looks to people who don’t see it that often –  when you go out as often as I do thanks to the increased number of astrophotography sessions, you get somewhat used to it!

After showing the eager guests a conjunction of Venus and Mercury, and giving the constellation presentations, the guests were treated to visual sights of M44, M13, the pairing of M81&82, Markarian’s Chain, M51, C76, M4, M6, M7, M8, and M20.

Of course, there being kids meant the opportunities to look for scorpions and try out the green lasers. Which led to the images I took of the party itself with us messing around with the lasers. Everyone was receptive, and I never had the sense that the sights I showed were disappointing – it helps being able to show what certain things actually look like in long exposure vs what their eyes see!

After midnight, the guest all opted to drive back home, leaving me undisturbed time to image the target I promised the Observatory for May 22.

I knew comet C/2017 T2 (PANSTARRS) would be next to the M81&82 pairing, and through my eyepiece I could actually see the comet not too far from M82, thus people got an added bonus of seeing a comet on top of what they saw!

A cloud mass began covering the Ursa Major area, but I was thankfully able to gather enough image data to compose the image, which definitely put my Photoshop skills to the test thanks to the need for merging images together.

Because the 5/15-16 session a week prior was so productive and the images prove how well that night went, once I got what I promised the Observatory for May 22, I thought, “you know what? I’m good… let’s go home early!”

I’m sure I’ll be a lot more refreshed and eager to marathon the nights once the next new moon period comes around!